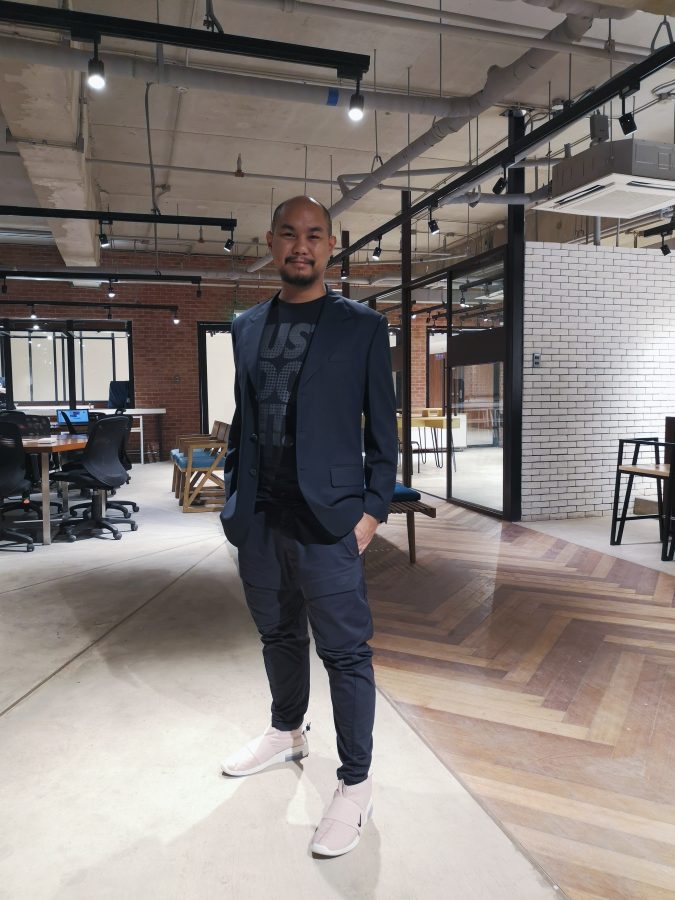 Its been a pretty wild year. Two months to go, and these 2 photos kind of show how far we’ve come already. Scroll to the bottom of this post to see what the place looked like in January. Since then, we’ve built up the space, grown the company with an awesome community team, launched 2.5 online magazines, managed to host both the Philippine Aeropress Championship and NAPCON board game convention, and — of course — design and build a line of our own workplace furniture too, together with collaborator, Artesania.

I just came from a meeting with our partner, Injap and we finally have set a grand launch for HoneycombManila on January 9. I’m already coming up with some crazy stuff for that, plus a new consumer-focused Coffee and Art Festival in Q1, 2020.

Stay tuned, because that’s gonna be a strong, strong start to the new decade. If we do everything correctly next year, Honeycomb will be producing three festivals and several other new internet programs. And ART! Always public art.

But we ain’t done yet with 2019. There’s still quite a bit we’re working on, including one more festival: PopExpo, celebrating pop culture and the coming together of all the things we geek out on. Join us on Nov 17 in Eastwood City. My next 2 weeks are almost exclusively dedicated to that project, which is in its third year now. Follow along, and do be sure to catch the entire team there.

PS. Showin’ my Fear Of God moccasins by Jerry Lorenzo today because I’m licking my wounds having missed out of the beautiful Air Fear Of God One in Oatmeal that I took an “L” on today. huhu

It’s that time of year again and I’m pretty excited to set up and start another December Daily journal! It’s one of those little Christmas traditions I’ve set for myself which allows me to navigate the season with a little bit more intention. It’s a practice that allows me to find a more personal meaning END_OF_DOCUMENT_TOKEN_TO_BE_REPLACED

The girls and I were very fortunate to have been invited to the opening party of a new creative space and craft shop in Marikina City called TATY. That stands for Thrive And Trove Yard! Formerly known as Woak PH on Instagram, TATY is essentially a kids’ maker studio that promotes skill-building activities and provides END_OF_DOCUMENT_TOKEN_TO_BE_REPLACED

My daughters, Summer and Jo, started taking ballet classes last August. But last week, they attended their final session. They’ve decided to try and explore other things for now. Even so, I was actually surprised to see them enjoy ballet as much as they did. I really didn’t expect it. They enjoyed it so much END_OF_DOCUMENT_TOKEN_TO_BE_REPLACED