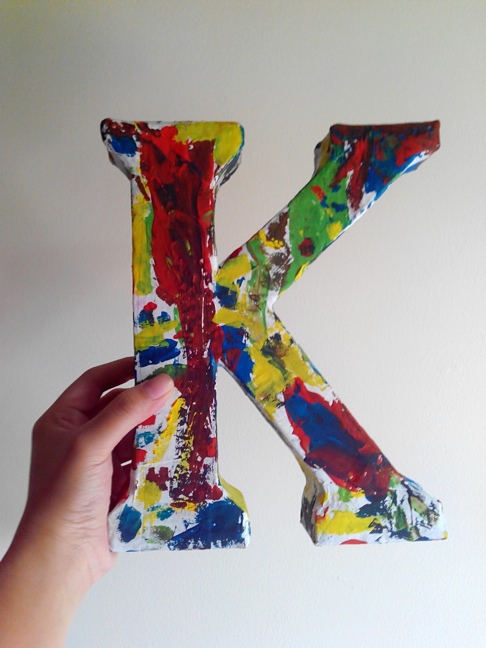 Summer and Emma gave their Papa a 3D cardboard letter K for his birthday (K for Kayo!). We worked on it the week before and it was made from scratch. You can actually buy them in gift shops and craft stores pretty easily, specially online, but I decided it would be a great idea to make our own. It’s inexpensive, more personal and, as I discovered, quite easy! It’s also a fun activity to do with the kids.There are three phases to make your cardboard letter: First is making the actual cardboard letter, second is covering it with paper mache and third is painting and decorating it, which is the fun part where I let my two toddlers get involved.

To get started, prepare the following materials:

1. From your cardboard box, cut out your letter and make two identical pieces. I just drew the outline of my letter straight onto the cardboard, but I suggest, if you plan to make several to form a name or word, you should first print out your letters on paper using the font you like, cut them out and trace them onto the cardboard for consistency. I made mine approximately nine inches tall. 2. Cut out long strips of cardboard using the same width as your ruler, which is generally an inch and a half.

3. To make the sides of your monogram letter, attach the strips of cardboard along the outline of your first letter using a glue gun.

4. After you have covered all the sides, glue the second letter on top.

5. To soften the edges and completely seal your letter, put masking tape along the sides.PHASE 2: Paper Mache

6. On a basin, make your gluing solution by mixing one part white glue to four parts water. 7. Cut out your newspaper or brown paper bags into strips.

8. Soak a strip of paper in your glue and wrap it around your letter. Repeat the same thing until the whole letter is covered and has, more or less, a smooth finish.

9. Once you’re happy with it, take it out to dry in the sun.PHASE 3: Decorate

10. Pretty much anything goes in this final phase. After painting the whole letter with a base color of your choice and letting it dry, you may use many different things to decorate it. You may doodle on it using Sharpies. You may wrap it in washi tape, magazine cut outs or gift wrapping paper. You may also cover it in ribbon, beads or pom poms. For the one I made, I took out some poster paint and let my kids color it the way they wanted. They absolutely enjoyed doing so.

Our DIY 3D cardboard letter K turned out to be a great gift and Kayo really appreciated the effort we put into making it for him. He placed it on his shelf in the bedroom so it will always remind him if his creative and adorable daughters. 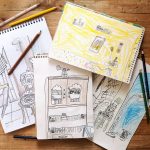 Let’s face it. It is difficult to escape our current situation, specially for those of us who are quarantined in our own homes. And while I’m avoiding having to succumb to the pressure of hyper-productivity during this stressful and mentally troubling time, I also see the wisdom in making use of all the extra hours END_OF_DOCUMENT_TOKEN_TO_BE_REPLACED 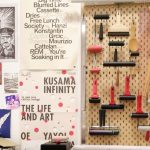 I’m lying in bed, scrolling through the photos in my phone, remembering all the places I visited prior to the lockdown and I can’t help but think about how travel and exploration seem so far fetched and trivial right now.  It also seems very wrong to get all hung up on the trips we have END_OF_DOCUMENT_TOKEN_TO_BE_REPLACED 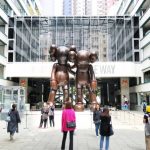 As I am reminded by my Google Photos app of Hong Kong — it being the place where I was a year ago today — it becomes immensely real to me how much our little corner of the world has changed in only twelve months. I have spent my life primarily in three cities: Manila, END_OF_DOCUMENT_TOKEN_TO_BE_REPLACED