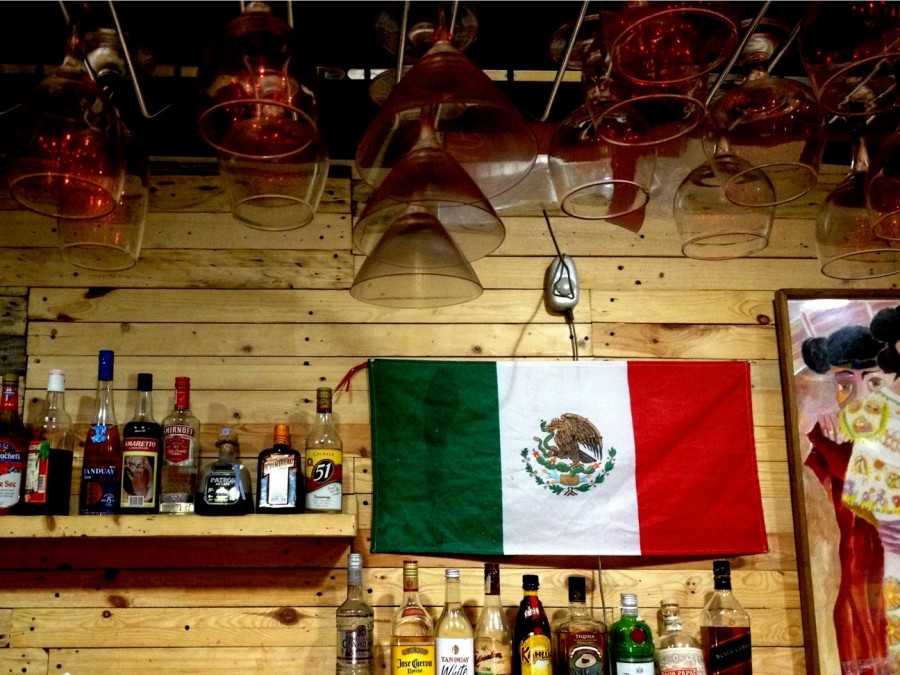 1. Last Friday, Kayo, his sister Martine and I watched a Filipino musical entitled Lorenzo, which was about the life of San Lorenzo Ruiz, the patron saint of OFWs. It’s been a while since the last time I watched a theatre performance so this was a real treat for me. The music, the voices, the old fashioned Filipino dialogue, even the set design and costumes were fantastic. Kayo and I were very impressed by the performance of OJ Mariano who plays Laurence, a condemned Filipino OFW in the Middle East who, while awaiting his execution in prison, plots out a theatre production about the life of San Lorenzo Ruiz. Most of the time OJ would just be seated as he tells his story but he did it so well, you believed in your heart that he is that character he is playing. It was effortless but his acting moved me. I just loved him! I really enjoyed the play even if the message was heavy. They actually did a good job of making the curtain call very light and happy to liven up the audience after a dark and dreary ending.

Me and Martine with OJ Mariano

2. After the play, we headed to Makati and into narrow Felipe Street for some Mexican at El Chupacabra. I’ve had their tacos for take out before but it was my first time to eat there. It was a lot of fun! Not only because I was out at nighttime without at least one baby in tow but because the atmosphere in this tiny restaurant was so festive. I love how they decorated the place. In that short time we were there, in my mind, I pretended I was on the run and we were stranded in some Mexican beer place. We had to eat very fast or the drug lords who are after the money will catch us! (I’ve seen too much Breaking Bad…)

3. On Saturday afternoon, Kayo and I decided to go to the 34th Manila International Book Fair at SMX, Mall of Asia. We spent a lot of time at the Fully Booked where a lot of the books were 20% off, but I also took a lot of time at the Westcott booth shopping for art supplies. I found these glitter deco fabric pens in gold and silver (and my obsession with gold and silver continues…) and also felt sticker paper, which I’m now thinking of how to play with. I thought this year’s book fair was far more interesting than last year’s. I’m glad we decided to go.

4. Sunday was a lazy day. For dinner, we didn’t think too hard about where and what to eat. We just decided: Gaucho. It’s near our place and they serve reasonably priced slow roast. Plus, the place is very pleasant and comfortable. The people are quite nice too. They even opened up the oven for me so I could take pictures of the roasting pigs. Mmmm…yummy.

So that’s how our food and book adventures last weekend went. Hope you all had a great one too!

It’s that time of year again and I’m pretty excited to set up and start another December Daily journal! It’s one of those little Christmas traditions I’ve set for myself which allows me to navigate the season with a little bit more intention. It’s a practice that allows me to find a more personal meaning END_OF_DOCUMENT_TOKEN_TO_BE_REPLACED

The girls and I were very fortunate to have been invited to the opening party of a new creative space and craft shop in Marikina City called TATY. That stands for Thrive And Trove Yard! Formerly known as Woak PH on Instagram, TATY is essentially a kids’ maker studio that promotes skill-building activities and provides END_OF_DOCUMENT_TOKEN_TO_BE_REPLACED

My daughters, Summer and Jo, started taking ballet classes last August. But last week, they attended their final session. They’ve decided to try and explore other things for now. Even so, I was actually surprised to see them enjoy ballet as much as they did. I really didn’t expect it. They enjoyed it so much END_OF_DOCUMENT_TOKEN_TO_BE_REPLACED