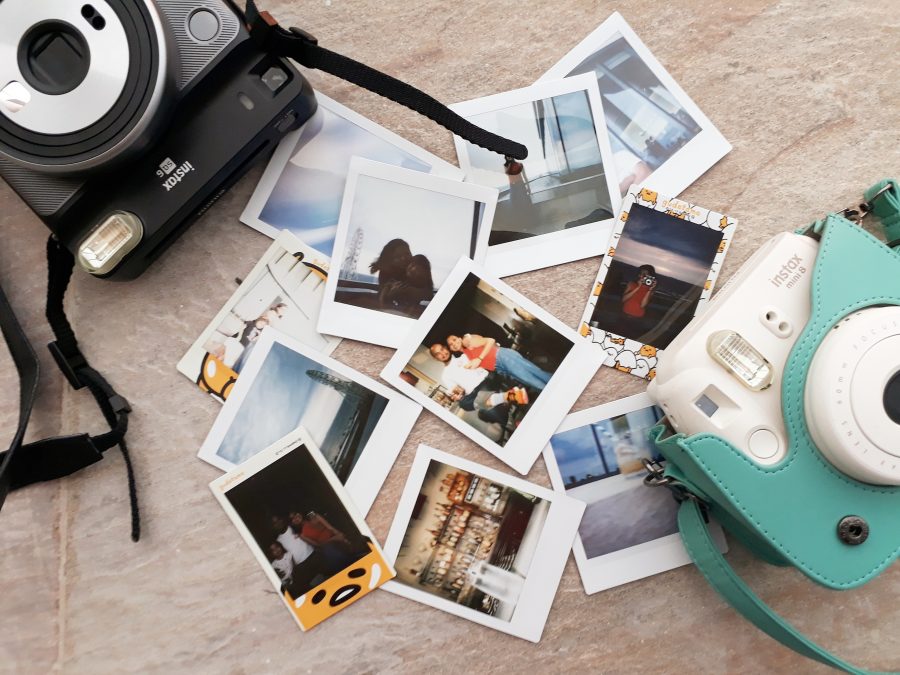 As much as I’d like to, It’s not always feasible for us as a family to go on weekend getaways but I’ve discovered that quick trips just outside the metro or a day of exploring around the city can be like micro vacations.

Even if it’s just an hour or two away from home, a change of scenery can be a refreshing experience. It’s totally what you make of it! So when there’s an occasion or reason to celebrate and we do have one entire day to spare, I rile up Kayo and the kids, hop in the car and go exploring.

Within the last few weeks, we went on several single day vacays to celebrate two special occasions — Mothers Day and our 9th Wedding Anniversary. Let me share with you what we did and where we wound up.

Right around Mothers Day, I had been feeling very cooped up and plain tired of the city. It would have been great to go on a beach trip or a mountain trek somewhere but our schedule has been quite packed with the Honeycomb coworking space at its final stage in construction (opening very soon!) and I was also on a pretty tight budget. So when Kayo asked what I wanted to do for Mothers Day, I immediately said — NATURE! I really just wanted to go somewhere where I can smell earth, be surrounded by green and be able to let the kids run freely while I sit back and relax. So we drove an hour and a half to Antipolo and went to Mount Purro Nature Reserve, just one of the many nature parks and resorts out there.

Unfortunately, the only day trip rate Mount Purro offers includes a trek, meals and use of amenities. Considering we didn’t really want to do any of that and only wanted to hang out, it was a big amount to pay. So we just checked out the playground, which, thankfully, nobody kept us from using, and let the kids play.

It was a pretty playscape with a tree house and wooden structures for kids to climb, slides, tunnels, bamboo swings, and a mud kitchen — the girls’ favorite part!

They ran here and there, went up and down the tree house and cooked pretend food while Kayo and I lay down on a mat we had placed on the ground, watching the trees dance above us, listening to the playful song of birds — just as I had pictured the day would turn out!

We only stayed an hour but I was one really happy mom. It was a much needed break and spirit-healing escape.

Museum-Hop and Sunset by the Bay

Kayo wanted to celebrate our wedding anniversary with the kids this year so they know just how special and important our relationship is as husband and wife, their dad and mom. I thought it was a good idea and let him plan the day. Well, actually, he just had ideas where we could go but played it by feel on the actual day.

After a hearty lunch out, first place we went to was the Manila Metropolitan Museum. Kayo and I had not been there in over ten years so we were curious to see what’s currently on exhibit and thought it would also be interesting for the kids.

We caught this informative German exhibition about design and architecture which Kayo and I really appreciated. From poster ads to coffee packaging, home furniture to an entire city development, it showed how good design affects society in a positive way and helps people live better lives.

The vault in the basement of the museum which used to hold various national treasures was closed for renovation so we spontaneously decided to visit the Money Museum which was just in the next building.

We saw how currency has evolved through the years, from cowrie shells to the bills and coins we use now. We also saw the many different designs of bills and the meaningful imagery placed on them.

Some of the golden pieces and precious jewelry (or wearable currency) they had at the Met are currently displayed there.

After the museum, we thought it would be nice to catch the sunset so we headed to Conrad hotel where they have a bayview lounge. The kids had some eclairs while Kayo and I tried a couple of cocktails. We sat there together playing “I Spy” as the gray blue sky above and ahead of us turned fiery orange and later on, a very deep blue.

Afterwards, we headed out to have chinese dinner nearby and ended the day with some waffle desserts.

It was a simple and spontaneous celebration, relatively inexpensive and just less than a two-hour drive away. Manila definitely has a lot to offer. We don’t always have to get out of it to feel rejuvenated or experience new things.

Breaks and escapes are a form of self-care too and can be learning experiences for me and my family. Sometimes we just have to really look for what else our city or neighborhood has to offer that we haven’t seen, tasted or felt before. A quick but meaningful vacation can be just a couple of hours or even just a few minutes away from home. We just have to decide to GO.

Previous Post:
Drinking Solo On the Last Night of Flying Solo
Next Post:
I'm a World's Most Experimental Bartender Finalist!

It’s that time of year again and I’m pretty excited to set up and start another December Daily journal! It’s one of those little Christmas traditions I’ve set for myself which allows me to navigate the season with a little bit more intention. It’s a practice that allows me to find a more personal meaning END_OF_DOCUMENT_TOKEN_TO_BE_REPLACED

The girls and I were very fortunate to have been invited to the opening party of a new creative space and craft shop in Marikina City called TATY. That stands for Thrive And Trove Yard! Formerly known as Woak PH on Instagram, TATY is essentially a kids’ maker studio that promotes skill-building activities and provides END_OF_DOCUMENT_TOKEN_TO_BE_REPLACED

My daughters, Summer and Jo, started taking ballet classes last August. But last week, they attended their final session. They’ve decided to try and explore other things for now. Even so, I was actually surprised to see them enjoy ballet as much as they did. I really didn’t expect it. They enjoyed it so much END_OF_DOCUMENT_TOKEN_TO_BE_REPLACED